TOPRA GD in Europe and Asia

The automatic line for production of corrugated packaging with top flexographic printing TOPRA GD can be considered one of the most successful solutions of DONGFANG concern. This fact is proved by the number of installations: more than 300 launches have been completed since 2011, more than 30 contracts have already been signed in the current year.

Among the most important technical characteristics of TOPRA GD:
• vacuum roller feeding SUN;
• printing section with vacuum sheet transfer;
• vacuum transfer in the folding-gluing section;
• maximum speed - up to 280 sheets per minute;
• maximum feeding size - up to 1600 * 3600 mm.

Generally TOPRA GD has been popular in Asia but due to its numerous advantages it has also become requested in Europe. In 2019 two lines have been sold to Europe: one has been installed at Doruk Kagit in Turkey and the second line is being prepared now for shipment from DONGFANG factory to the UK.

Doruk Kagit was founded in the industrial area of ​​Kayseri in 1994 as a family business. At the initial stage of its development the company purchased high-quality paper-making machines, in 2010 they allowed to produce 60,000 tons per year. In 2013 Doruk Kagit opened a corrugated packaging production site and became an integrated enterprise with the total number of 250 employees. TOPRA GD was purchased for further broadening of the company's corrugated packaging sector.

TOPRA GD is getting quite popular among the English corrugated packaging manufacturers as well. In 2018 Boxes & Packaging in Doncaster replaced successfully the old flexoprinter with TOPRA GD1628 from DONGFANG. According to Stuart Clark, Managing Director of Boxes & Packaging (Doncaster), the installation of the new machine had a positive effect on the volume and quality of output products.

In 2017 a two-color TOPRA GD 1224 was launched at Lil Packaging Ltd, located in Cambridgeshire.TOPRA GD along with a die-cutting press Eterna Elite allows Lil Packaging to produce a wider range of corrugated packaging with printing.

We strongly believe that the successful experience of TOPRA GD usage in Europe and Asia will be noticed by Russian corrugated enterprises and they will also duly appreciate the line with top printing from DONGFANG. 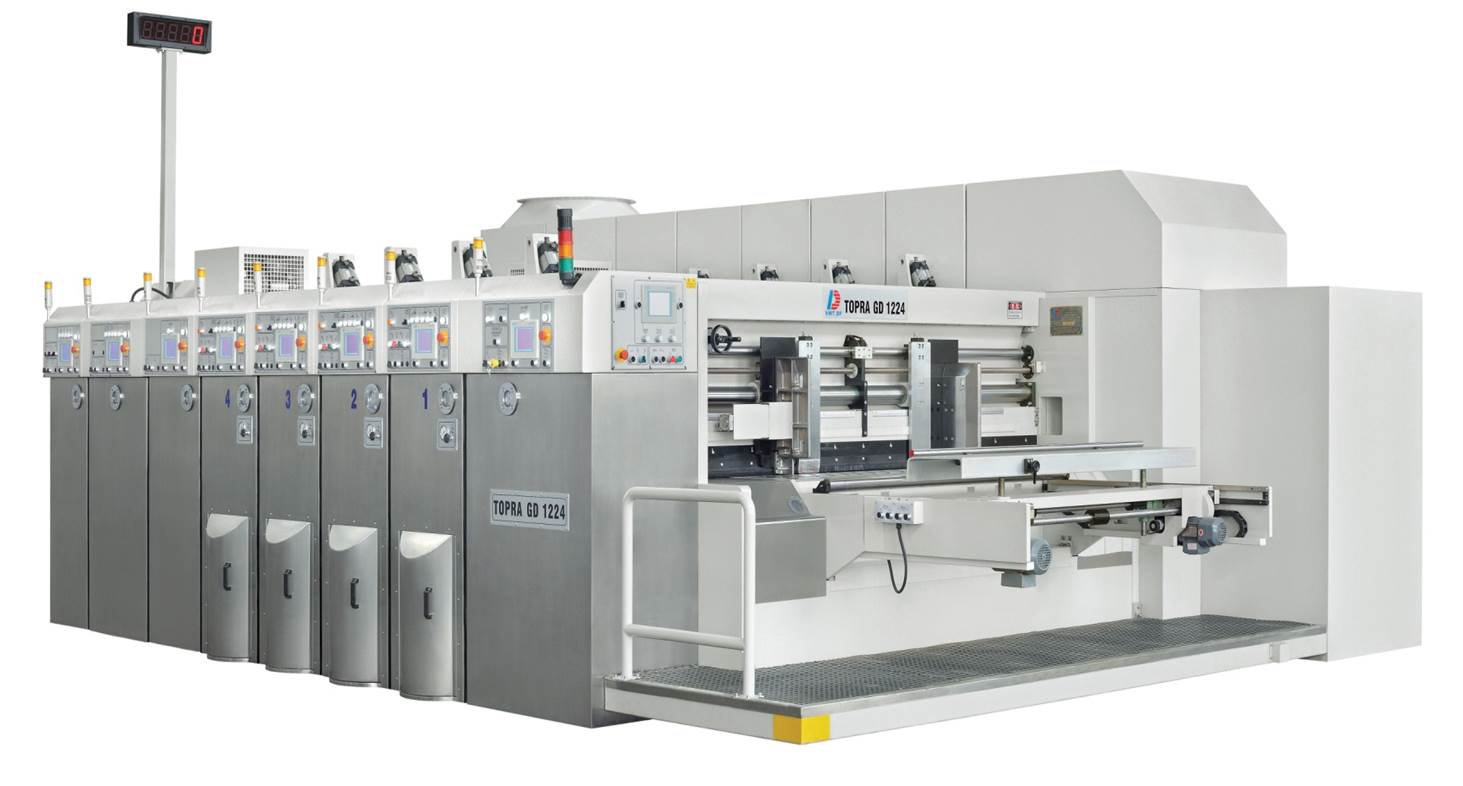 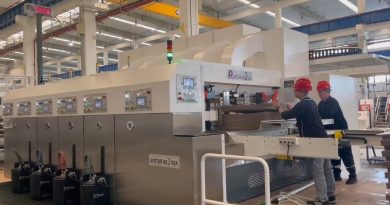 In Foshan, DONGFANG completed testing of Apstar HG2 1624 rotary diecutter before shipment to Gofrotara-Shebekino (Russia, Belgorod region). Watch 4 minutes of hot action. Loop this wonderful video and the rest of the day will just fly by 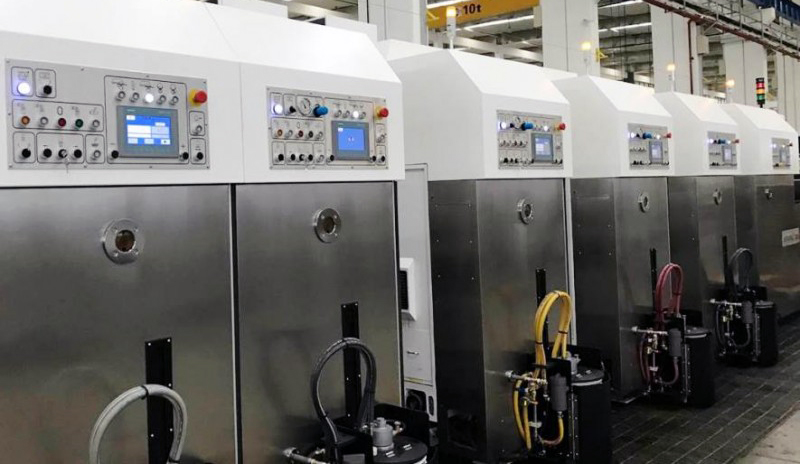 The flexo machine with five bottom printing sections has a production speed of up to 250 sheets per minute. Delivery to Klin is scheduled for April 2022

“Today Double-Sided Printing is Trend in U.S. We Started It” 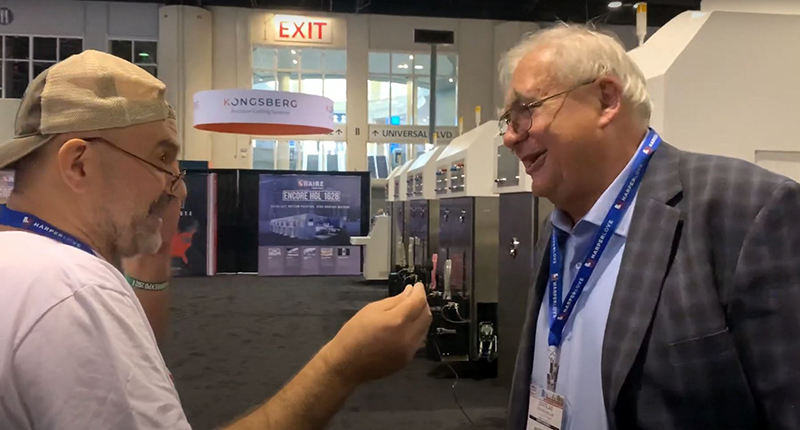 Douglas Muller, President and Chairman at The Haire Group, talks about 15 years of Dongfang’s presence in the American market and a little about the new Apstar HG2 1628 converting line standing at SuperCorrExpo 2021